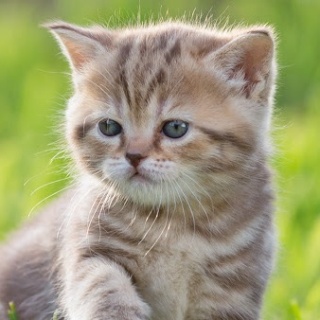 JDK Optional doesn't implements Serializable interface. So how can we work with this Optional when dealing with serialization?

Let's take a look at this example:

Instead of using Optional as field like we see above, we can use Optional as return type from getter and create new instance on each getter invocation.

Check this link to see how to solve common java serialization problem with full code example that I described above:

If we want to use serializable Optional, we can use Guava's Optional.

For contrast we can compare java.util optional internals:

The best parts from the emails: 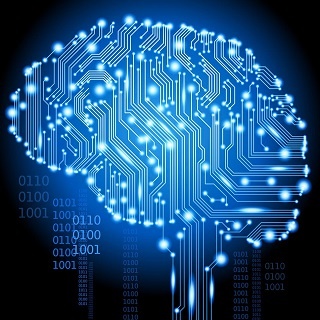 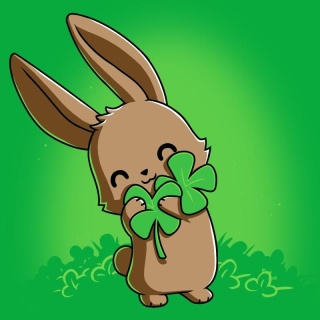 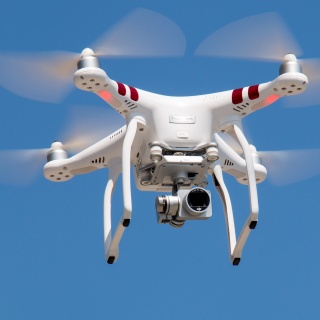 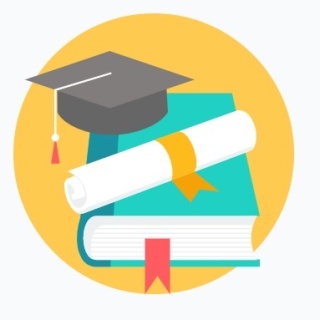